Information about the FEIBP's profile, purpose and structure

The scope of the European Brushware Federation (FEIBP) is to maintain and to promote the mutual interests of its members in economical and technical fields and to advise and protect its members in all professional questions.

FEIBP represents the members’ interests to the competent European authorities, institutions and also to other official departments by presenting proposals for its special field and by giving necessary information. The relationship between and the mutual cooperation with all European member companies will be improved and intensified. The European Brushware Federation is politically independent. 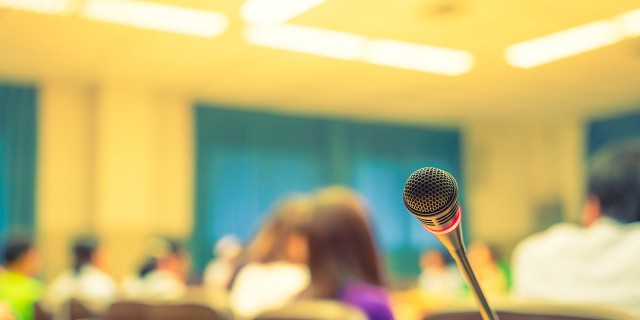 The annual meetings of FEIBP represent a central range of the “association life”.

For organisational reasons the work of the FEIBP is dedicated to the following structure:

Besides the important discussions with the suppliers of raw materials these assemblies offer a good opportunity for founding and deepening the relationship inside the branch. This important item is handled under the key-word “Networking”. 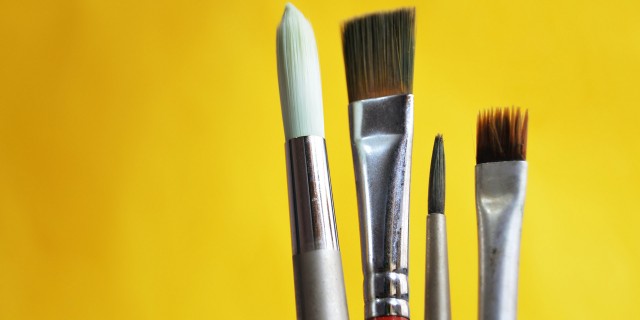 By means of its working groups the European Brushware Federation accompanies the European standardisation works in CEN and represents the interests of the Brush- and Paintbrush-Industry.

Amongst this, special emphasis is to be given to the works of the Technical committee CEN/TC 173, which elaborated following standards:

The FEIBP has elaborated a charter for Professional Hygiene Brushes. More information and a list of registerd companies you will find on the following website: www.hygienebrush.com 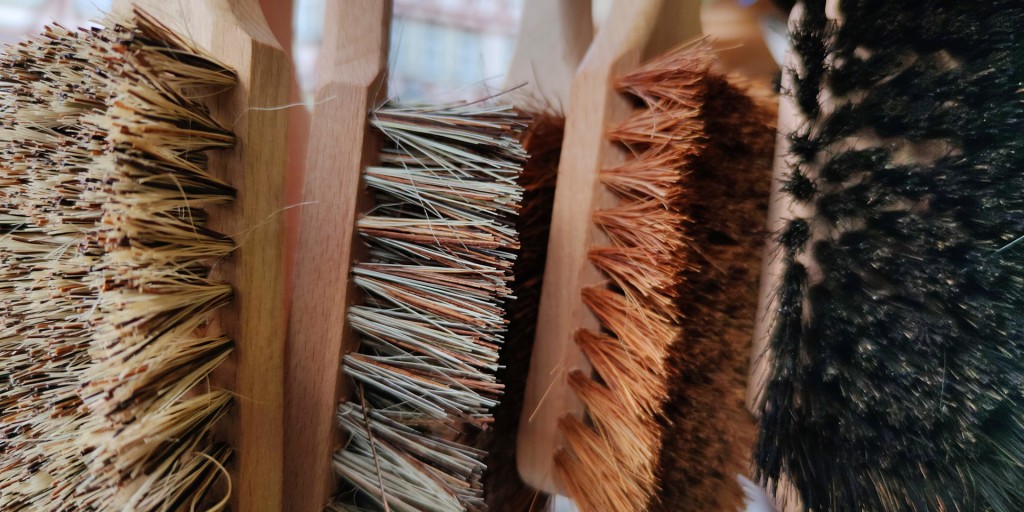 The objectives of the Federation are:

In the fifties, two important events were certainly the signature of the EEC Treaty (1957) and the World Exhibition in Brussels (1958). The FEIBP was founded during that exhibition.

The Federation is administered by the Board, composed of one delegate from each Member Country. The board takes public actions together: President, Vice President, Treasurer and a General Manager. 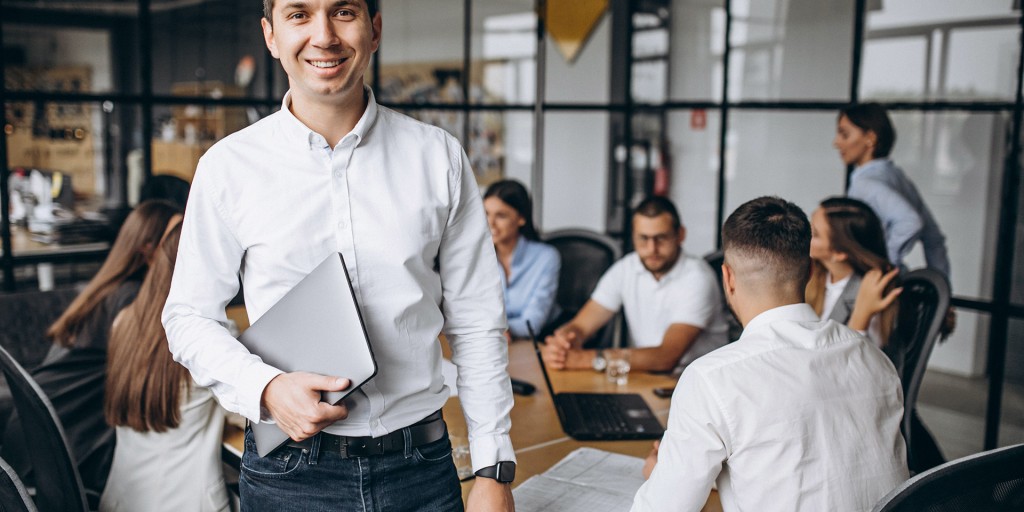 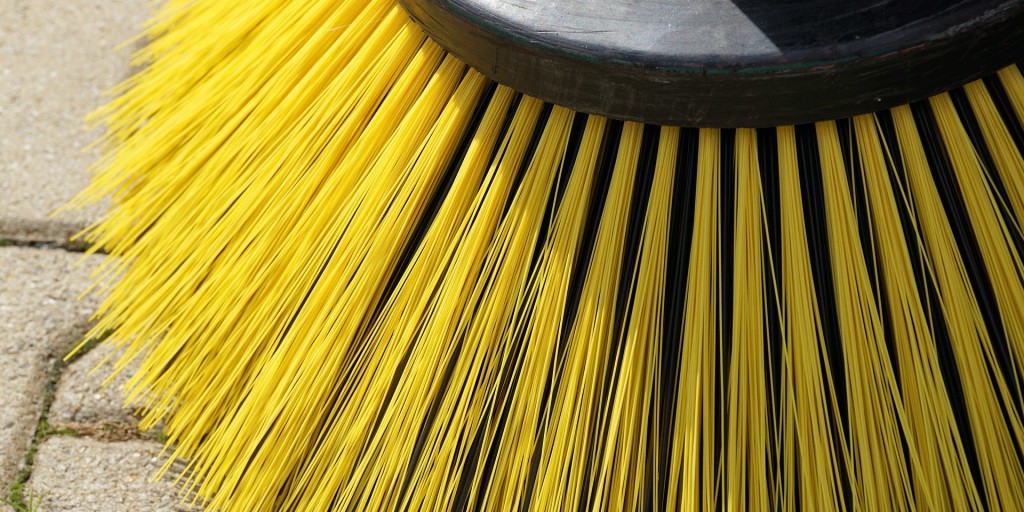 Examples of Working Groups are:

Each year the FEIBP organises an international congress where all members are informed about the latest evolutions and where they can have an open exchange of views. The federation follows international legislation concerning the sector and also the standardisation activities on European (CEN) and international level (ISO).

The FEIBP has good contacts with other federations like the American Brush Manufacturers Association (ABMA).